Here you can see the latest about our survival server.

Tonight I've made it possible for all mobs to have the chance to drop a custom head! The chances go up if you have a looting sword too! But! This also applies to players! - But with players, once you've got one of their head, your chances of getting another drastically go down!


Featured Creative Builds​
In Creative, we're now featuring builds that we like directly in spawn! So make sure to sharpen your skills and get building some epic things! This week we've started off with Yasmin's plot!

(The board can be found to the left of creative spawn!)

Welcome to a spooky version of TMM, our Halloween event will run from right now until the 1st of November.

We've got some new features and temporary things for you guys and it's important that any TMM player know about these:

Both Scott and I are super excited over this feature!

From now on when you click L or if you click advancements in your main menu you will find a tab called "TMM Advancements".

You will find 106 new advancements to unlock, like achievements. These will also give you some nice rewards like epic keys, vote keys, experience and more...
Survival News
Continue…

I've heard all the frustration with the current survival daily bonus system.

The issue have been (if you're not informed):
I've now put a very simple fix in: The timer is now 5 minutes. Hopefully this removes any tension people could have felt with it before.
Survival News
Continue…

The max view distance on survival will now automatically change with performance!

Expect up to 32 view distance (most survival servers only have 10-12) most of the time, and if we ever get block lag the system will automatically bring it down. You can also see the current view distance on your sidebar (see image).

We hear the feedback on the magic pickaxe being too expensive for what it was, it has now updated!

Except melting ore as you mine it it also has great durability and will take hundreds of blocks to even start showing damage.

But the grand new things are that shift right clicking with it makes you leap into the air and it's got an amazing visual upgrade!

I know custom mobs were only announced a few hours ago, but we have encountered a serious lag issue with them which we didn't detect during testing. Due to the software our server uses, the custom mobs plugin cannot perform properly.

So because of that, we will have to temporarily remove the custom mobs until a patch has released. Once we know about that, we'll let you know!

It's our first ever double XP weekend! For today, Saturday and Sunday only, get these benefits:

This also replaces the old "Happy Hour", which was boring!
Survival News
Continue…

If you've been having issues with the server resource packs recently (purple and black cubes instead of the hat textures), we'd just like to let you know that we've issued a fix for it! You don't have to do any work for the fix to apply either!

What happened?
We've been hard at work making new hats to come soon(tm) to the crates, and we were just adding them to the feather object, just like the other hats. However, we had forgotten that Minecraft has a...
Survival News
Continue…

Introducing: Brand new MOBS!
​
We're testing out a new feature that both Scott and I think you'll love!

There is now 4 new mobs that spawn in the normal survival world: Shark, Jellyfish, Hermitcrab and Scorpid! There are some interesting things about them like very well done animations.
All done without client mods

We're really excited to show everyone a brand new, and first of many, world expansions for our Survival Season 2 map! We hope you'll enjoy it as much as we enjoyed making it!​
Who will make this beautiful place their new home? Our all new island.

At first coming up on the island might not look too impressive: 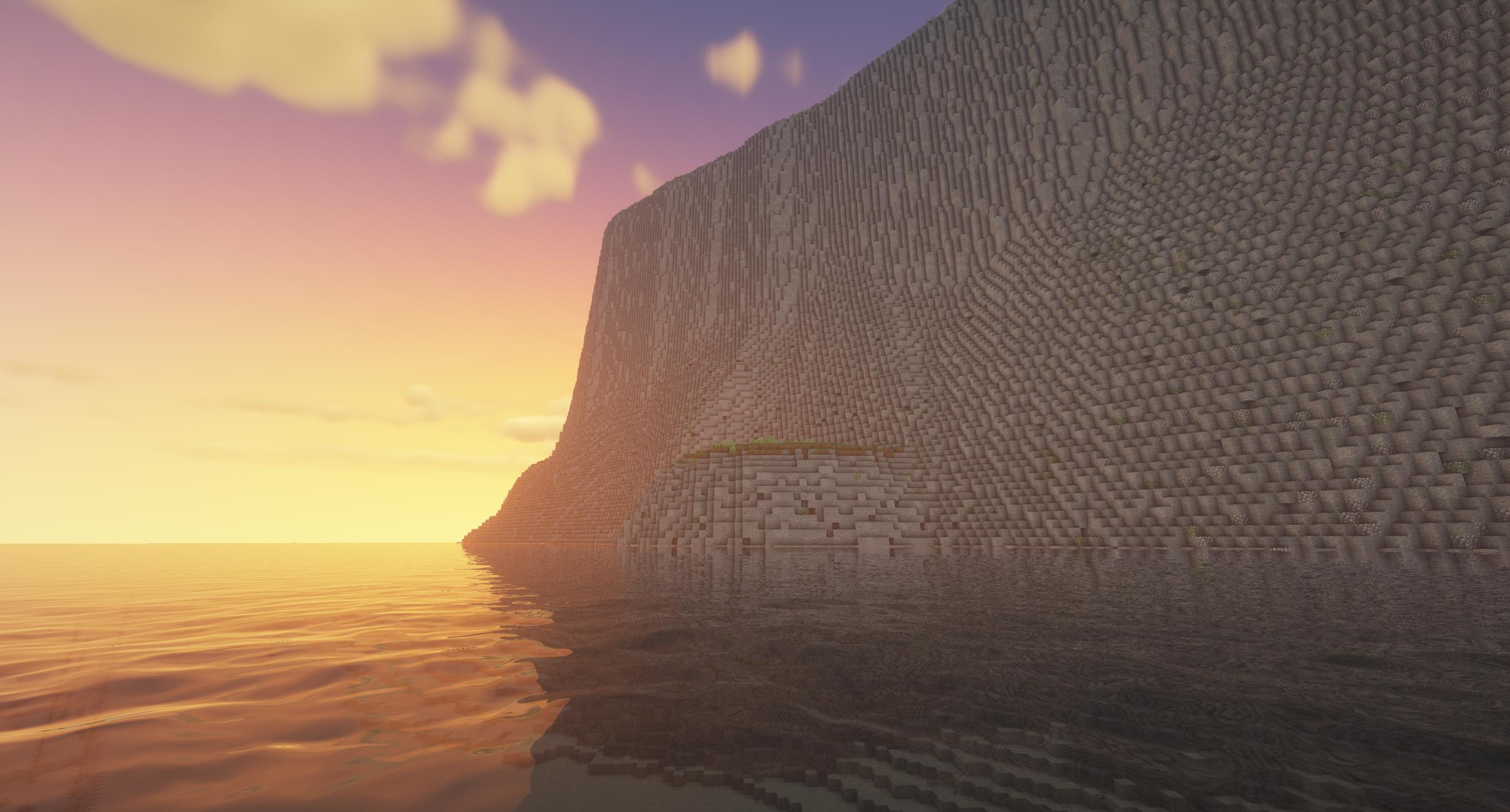 But when you climb its steep side and look down inside it...
Survival News
Continue…

We've teased it in spawn for a couple days, but now it's finally here! The hoverbike, and my god, it's a beauty!

Using this thing, you can glide across the lands and seas with ease and insane speed! The hoverbike can climb upto 3 blocks at a time, and surfs across the surface of the water! And it's fast. Like really fast...

You now have a 10% chance to get a GEM from the final boss of Starship.

UPDATE: You now get /hat on the PEASANT rank

Due to how popular the new cosmetic hats are we've lowered the rank requirement to equip them AGAIN! Enjoy!

TMM GEMS
​
Gems is an in-game currency you can use to buy ranks, boosts, keys and more for you and your friends, it's a cross-server currency that you can spend on any of the TMM servers.

The shops/NPCs to spend gems on survival are in /spawn on the right.
We've made sure all players get 10 gems right away when you log in for the first time after this post! <3

Gems can be earned or donated for, our goal is to make sure that dedicated players...
Creative News Survival News
Continue…

Today we have added "Daily Bonus" rewards! By being an active player, you can now win keys, money and more! Just make sure you log in and play at least 25 minutes a day to claim!

Every day you log in consecutively (if you play more than 25 minutes a day for 3 days in a row for example), your...
Survival News
Continue…

Update: You now get /hat on the Knight rank.

Due to how popular the new cosmetic hats are we've lowered the rank requirement to equip them Enjoy!

First custom dungeon open to everyone!

Welcome to the dungeon Starship!

A dungeon made for 1-3 people.

Let's see who can beat it first
Simply go to spawn and run over to the custom dungeons area, join a group and walk through the portal.

Top posters of the month!

Scott
Thanks to everyone who wished me a happy birthday yesterday! I'm back at my PC now so I can get hands on!
Oct 5, 2020 •••